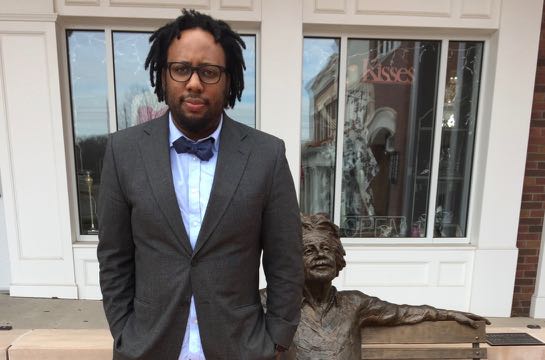 Jonathan Fitzgerald Lancelot is a political activist who started his political career in 2002 while attending his alma mater, American University. He began his journey at the Department of Treasury as an extern for the Office of the Comptroller of the Currency, then as an intern for United States Senator Bill Nelson of Florida. He started his IT policy career at the Department of Defense as a contractor for Lockheed Martin at the Department of the Navy. In parallel, he has been a political activist and organizer since 2002 organizing demonstrations with university groups and outside progressive organizations in Washington D.C., Occupy Wall Street in 2010-2011, and he worked on presidential campaigns for John Kerry 2004, Barack Obama 2008, and Bernie Sanders 2016. He was a candidate for Governor of New Jersey 2017, yet he decided to suspend the campaign to help the political revolution nationally. Today he is a freelance consultant working with progressive organizations to forge a new direction for U.S. Foreign Policy, conducting international relations research at Norwich University in the state of Vermont, and traveling abroad to represent the movement overseas.