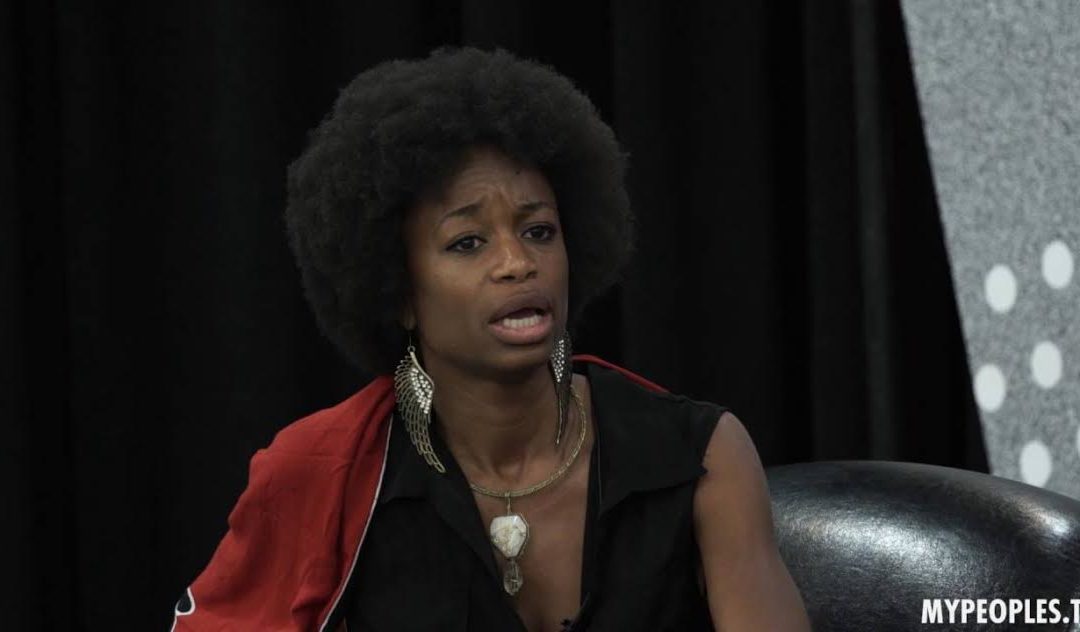 YahNé Ndgo works with and supports the work of activists, organizers, and organizations around the country, speaking and facilitating workshops at conferences and events, and organizing with the activists at those events. She works to inspire and motivate others to believe in, invest in, and commit to our collective ability to transform the world for the better. To that end YahNé has organized a variety of rallies, marches and events but most importantly, is organizing ongoing projects to end hunger and homelessness, and to bring peace. In her local community of Germantown in Philadelphia she works for racial justice, supports the redevelopment of public spaces and works to counter gentrification. She is developing workshops to dismantle white supremacy and anti-blackness. She works with Ubuntu Nation, the Black Alliance for Peace, The Leap, BLM Philly, Global Women’s Strike Philadelphia, and is an alternate delegate to the National Committee of the Green Party US. She consults on progressive campaigns regardless of party. She managed Cheri Honkala’s run for State Representative in the 197th District of Philadelphia, and traveled across the country supporting Bernie Sanders’ and Jill Stein’s presidential campaigns in 2016.

YahNe is also an artist – a singer and writer. She is currently working on an album and writing a book about justice work and the ways we undermine our goals, with solutions for overcoming those counter-productive activities.