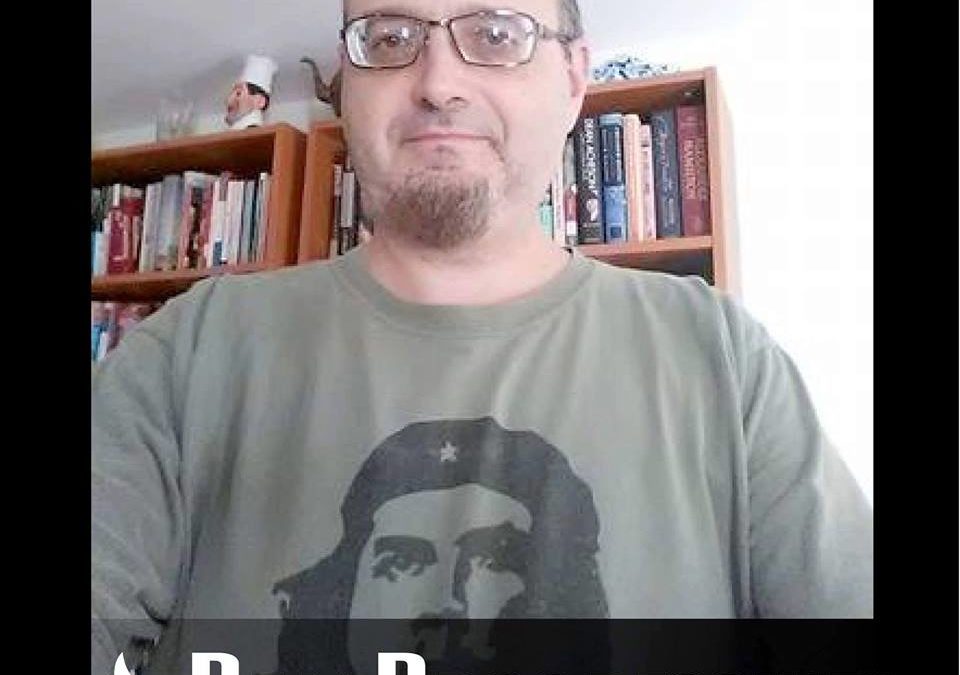 Pete Perry is a D.C. based peace and social justice activist. He organized the first anti-war protest at the White House during Obama’s administration, and the largest protest at Quantico, Virginia during Chelsea Manning’s abusive incarceration there. Less than two weeks after that protest action, which resulted in more than two dozen arrested, including whistleblower Daniel Ellsberg, Manning was moved to Ft. Leavenworth. He was the former director of the Washington Peace Center and the former co-convener of the National Campaign for Nonviolent Resistance. He has been arrested 18 times for nonviolent civil resistance, and was refused entry into Canada due to a Failure to Obey a Lawful Order conviction. He is affiliated with both the Green Party and PIP.