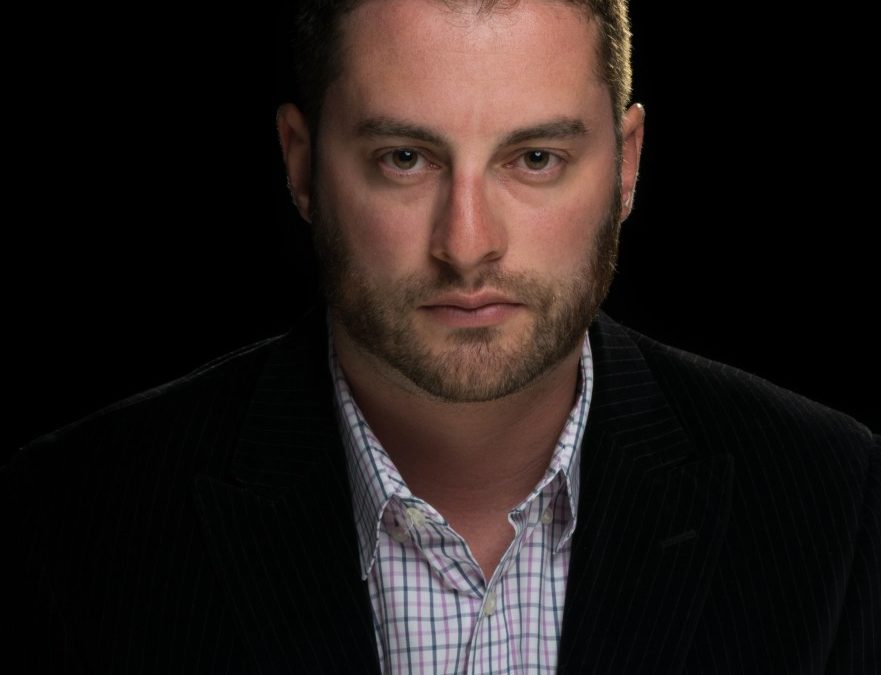 Jordan Chariton is a political reporter for The Young Turks, reporting on the presidential campaign trail. In his role, he interviews candidates, advisers, and the actual everyday people pundits on TV love bloviating about.

Before TYT, Jordan was a reporter for TheWrap and TVNewser. He also freelanced for Salon and Mediaite followed by a stint as digital producer at NYC’s famed 92nd Street Y. There he was nominated for a Webby Award in the politics category.

Out of college (he was lucky to graduate during the 2008 economic crash), Chariton dove inside the belly of the beast—booking and producing at Fox News and then MSNBC. Being an independent and outside-the-box thinker…he bolted the cable news businesslickety-split!

Chariton’s a graduate of The University of Tampa—a “lovely four-year vacation” as he put it. He was born and raised on Long Island.