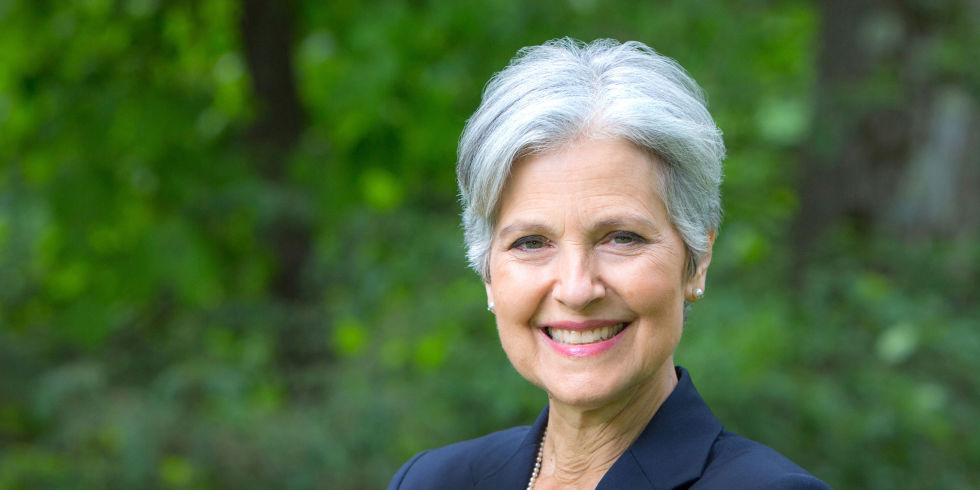 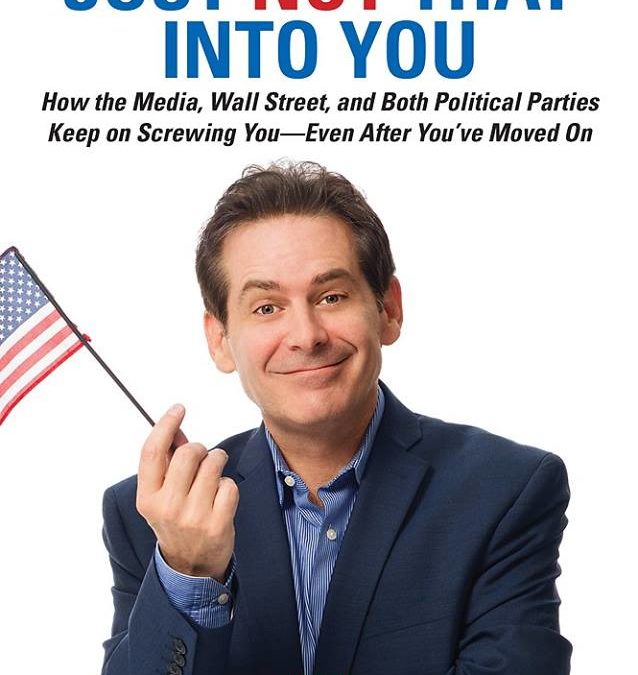 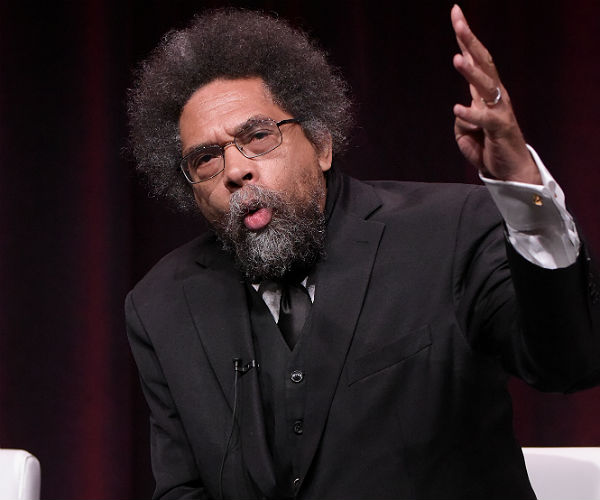 Cornel West is a prominent and provocative public intellectual. He is Professor of the Practice of Public Philosophy at Harvard University and holds the title of Professor Emeritus at Princeton University. He has also taught at Union Theological Seminary, Yale,... 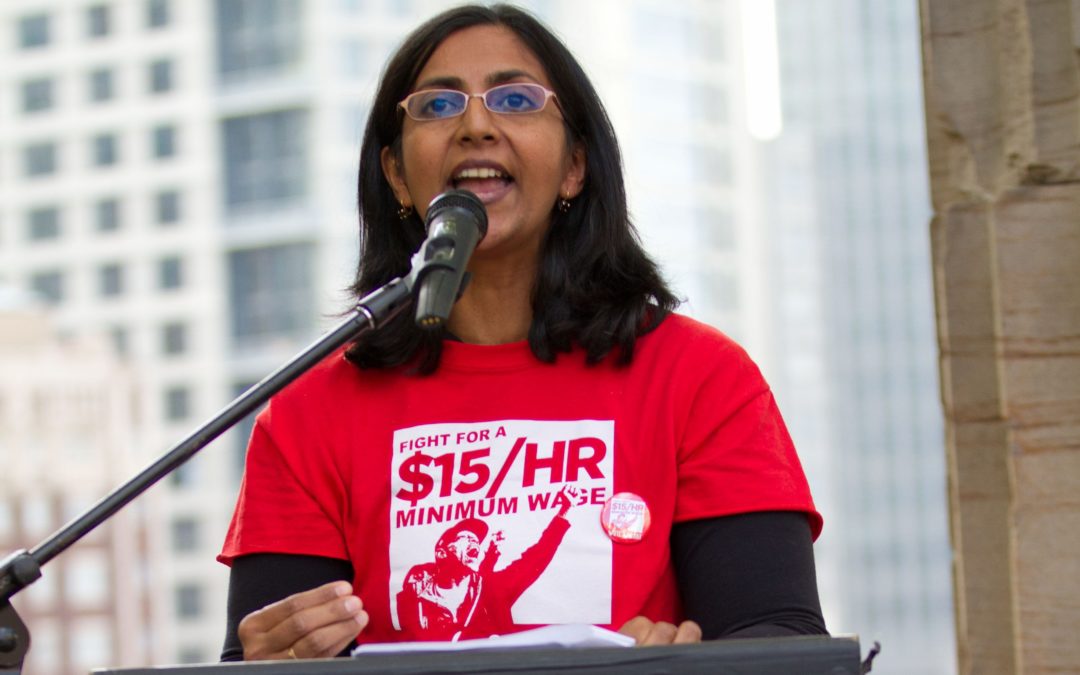 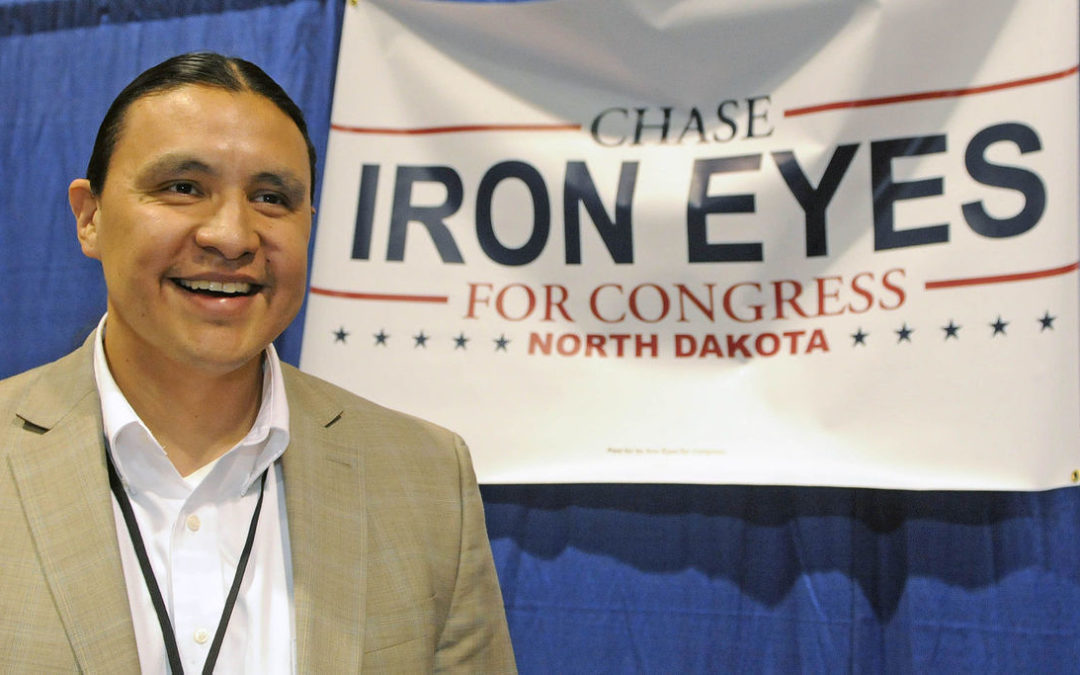 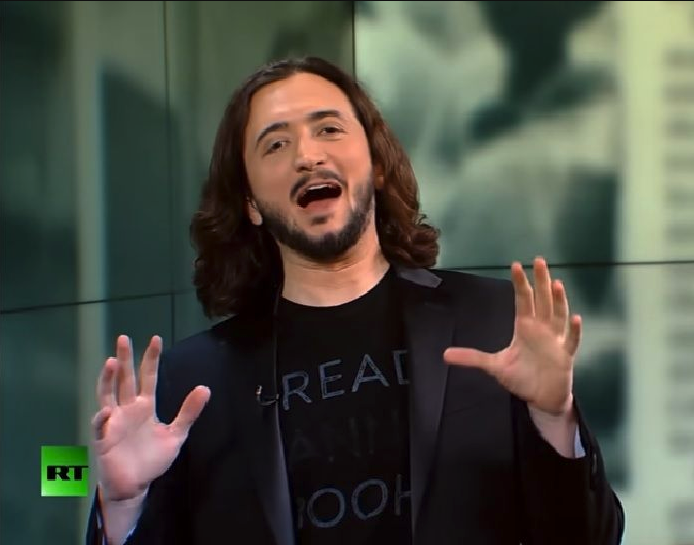