The Delivery of the Draft Bernie Petition to Sen. Sanders on Friday Sept. 8, beginning with a rally from 1:30-2:30 pm on the National Mall, 7th St and Madison Dr. NW. More details here and  below.

Our nation stands at a crossroads. In the words of Bernie Sanders, “We have won the battle of ideas,” and there is an awakening sense of purpose and possibility. A new generation is taking up the struggle for revolutionary change. Yet Trump and the Republicans are in power, and represent a profound threat to ordinary people and the environment.

This September, people from around the country will gather in the nation’s capitol to discuss the great questions facing our movement. What will it take to defeat the right wing and build a powerful alternative? How do we achieve the policies that the majority of Americans seek and Bernie campaigned for, like Medicare for All, a $15 minimum wage, and free public college education? Should progressives continue the fight to reform the Democratic Party or should we launch a new people’s party, free from corporate money and influence.

Now that our struggle turns to achieving power, a dilemma has emerged. The more progressive that working people become, the more disenchanted they grow with the Democratic Party, a dynamic that propels Republicans to power with disasterous consequences.

Americans are fed up with the policies of the billionaire class, and nearly 70 percent believe the two parties don’t represent them. On September 9, Dr. Cornel West, Kshama Sawant and Nick Brana will host a conversation about the way forward for our movement at the Draft Bernie Town Hall. Thousands of working people who supported Bernie during the campaign are united once more in extending a hand of invitation to Bernie to join this discussion about the future of our movement and our country.

Join us at The People’s Convergence Conference and let’s make history!

This September, join progressives from across the country to illuminate the path forward. 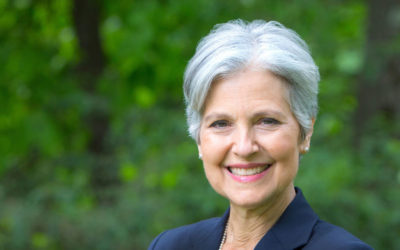 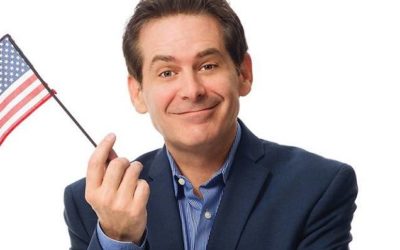 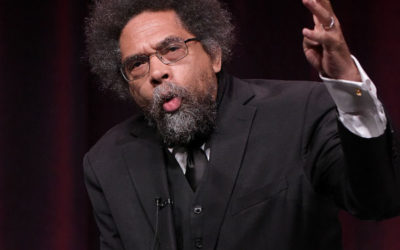 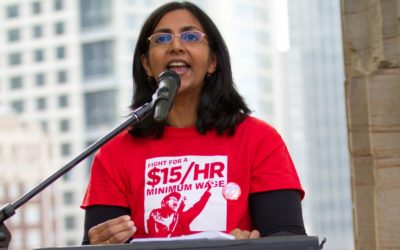 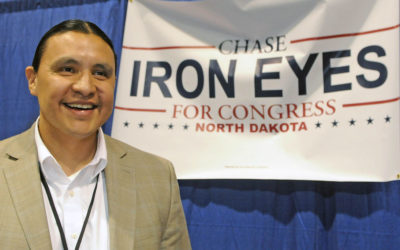 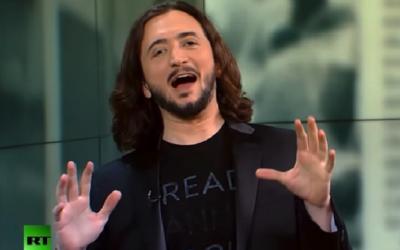 View All Our Speakers

Brought To You By

View All Our Endorsers

2:30 PM: Delivery of the Draft Bernie petition to Sen. Sanders
We head straight from the National Mall to his office

1 PM: Session One:
– Fighting Racism in the Era of Trump:
– Back From The Brink – Stopping The War Machine
– Social Media: Empowering Your Movement
– Rebuilding the Labor Movement

4:30 PM: Session Three:
– From Standing Rock to Flint: Issues Of Environmental Justice
– The Future of Media
– Lessons from History: Movements that Sought to Reform the Democratic Party
– Single Payer Health Care: How do we Achieve it?

Join us at the prestigious American University